Mount Abu situated at a average height of 1219 mtr’s above sea level is the oasis in the deserted land of Rajasthan and posses the honor of being the only hill-station in Rajasthan as well as north-west India, The world famous tourist destination is known for its Delwara Jain temples and natural beauty world over, situated amidst lush green forested hills on the highest peak in the Aravali range is also the summer capital for the Indian state of Rajasthan, home to lakes, waterfalls and green forests, the hill retreat, has a very cool and soothing climate thanks to its rich flora covering the entire hillside that includes coniferous trees and flowering shrubs. Every year more than three million national and international tourists visit mount abu enjoying its scenic beauty, rich flora & fauna as well as the marble art of delwara jain temples.

BEST TIME TO VISIT: :The best time to visit Mount Abu is either during the months of February-June or in the months of September-December, as these are the periods when the weather is pleasant enough to enjoy sightseeing and also to explore the outdoors. 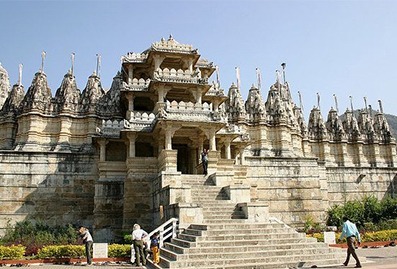 Dilwara Jain Temples is one of the finest Jain Temple known world over for its extraordinary architecture and marvelous marble stone carvings. It seems fairly basic temple from outside but every cloud has a silver lining, the temple interior showcases the extraordinary work of human craftsmanship at its best. These temples were built between 11th to 13th century AD, The beautiful lush green hills surrounding the temple gives a very pleasant feeling. The ornamental details of marble stone carvings is phenomenal and unmatched, The minutely carved ceilings and the pillars are just amazing.. Dilwara temples is also a popular Jain pilgrimage attraction. 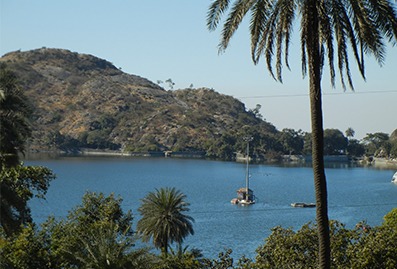 Situated at a height of 1200 Mtr’s above sea level. Nakki lake posses the crown of being the heart of Mount Abu. Nakki Lake is about a half mile in length and a quater of mile broad. The hub of evening activity and boating – Nakki Lake is the perfect place to spent your evening with your partner, friends and family. The picture perfect location of the lake surrounded with mountains, gardens and rock formations also make it a very good location for photography. In the evening the setting sun makes the canvas.

Guru Shikhar, a peak at an altitude of 5,676 feet, is the highest point in Rajasthan. It is located at a distance of 15 km from Mount Abu. It has a commanding view of Abu and its surroundings. This peak is the home to the temple of Dattatreya, an incarnation of Lord Vishnu and the peak is called Guru Shikhar after him as Guru Dattatreya had dignified this place and his footprints are sanctified here in a rock in a cave. Close to the shrine is a temple of Guru Dattatreya’s mother which is too worth- seeing. There is also a huge and giant bell suspended from a wooden frame with an inscription dated 1411 in the Dattatrya temple, its toll is heard upto a long distances from here. The cold sweeping breeze in adjunct with the panoramic view of the natural scenery full of charm and dense distant forests fill in the visitors a throbbing thrill. 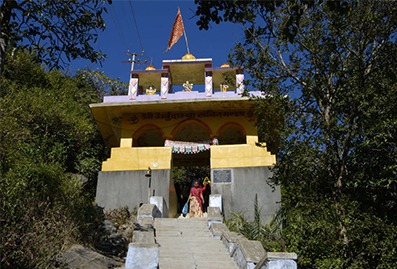 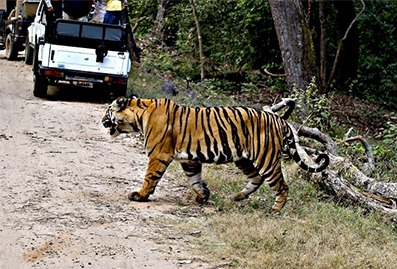 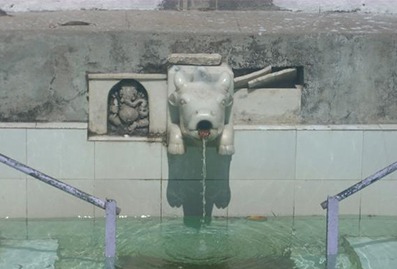 The Gaumukh Temple was built in its location as a dedication to Saint Vashishth. It is believed that Saint Vashishth performed a yagna there that created the four major Rajput clans. There is also a tank that you should visit- the Agni Kund. The Agni Kund is believed to be the site of a sacrificial fire which Saint Vashishth used to perform the yagni from which the four clans were born. The cow is considered a sacred animal by those who make religious pilgrimages to the Gaumukh Temple and nearby the temple you will find a spring that is believed to have emerged from the mouth of a rock that is shaped similar to a cows head. A large marble statue of a cow has been built on the site. The bull is representative of Nandi, who was Shiva’s vehicle. There is a stream of water that flows from the mouth of the marble bull. Nearby you will find statues of Nandi, Saint Vashishth, Lord Ram and Lord Krishna.