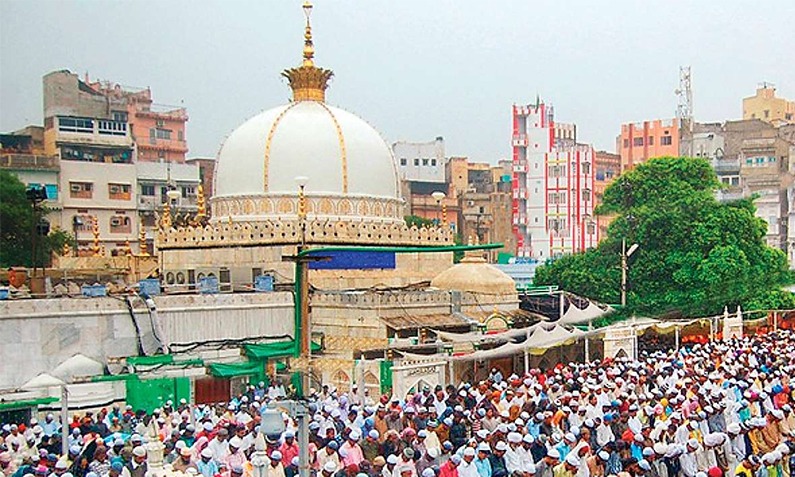 Ajmer is a holy city revered by every religion. Wrapped in green-carpeted hills, the city is dotted with old monuments. Wake up with the sound of the resonance of the azaan at the outset of the dawn. Ajmer is Rajasthan’s most important site in terms of Islamic history and heritage. It contains one of India’s most important Muslim pilgrimage centers, the shrine of Khwaja Muin-ud-din Chishti, who founded India’s prime Sufi order in India. As well as some superb examples of early Muslim architecture, Ajmer is also a significant centre for the Jain religion, possessing an amazing golden Jain temple.

BEST TIME TO VISIT: The best time to visit Ajmer is either in the winter months from November to March or more specifically during the annual Urs of Moinuddin Chisti in May or in November at the time of the Pushkar Fair. 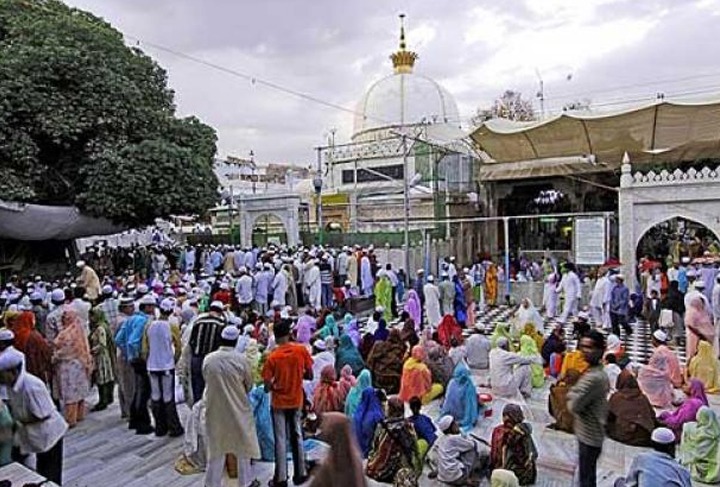 He Dargah of Khawaja Saheb or Khawaja Sharif is at the foot of a barren hill. The shrine is next only to Mecca and Medina for the Muslims of South Asia. The saint’s tomb with a splendid marble dome is in the center of the second courtyard, which is surrounded by a silver platform. There is another mosque in the courtyard built by Shahjahan, the most marvelous of all the sanctums within the sanctuary of the Dargah. 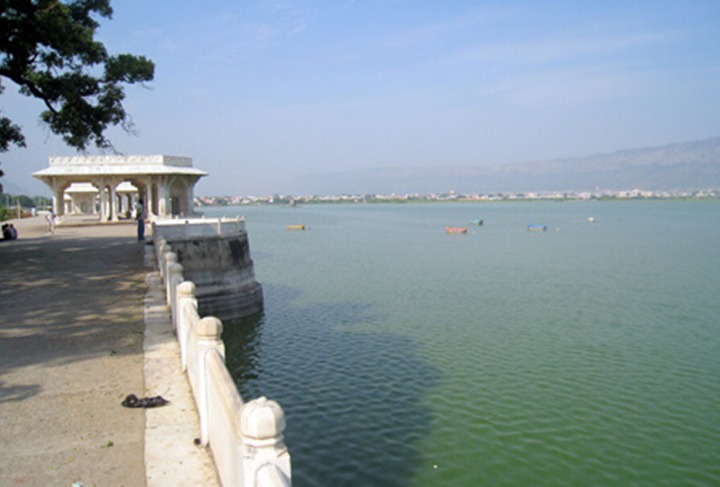 One of the most beautiful artificial lakes in the region, Ana Sagar is the jewel of Ajmer. Shimmering like an illusion in this oasis city, it’s water light up at the night, reflecting the fluorescents of the city. Sprawling across 13 km, the Ana Sagar lake was constructed in 1135-1150 AD. The grandfather of Prithviraj Chauhan, King Anaji Chauhan built the lake for the welfare of the city and it is, thus, named after him. You can hire a boat or water scooter to ride to the middle of the lake, which houses an island like structure. 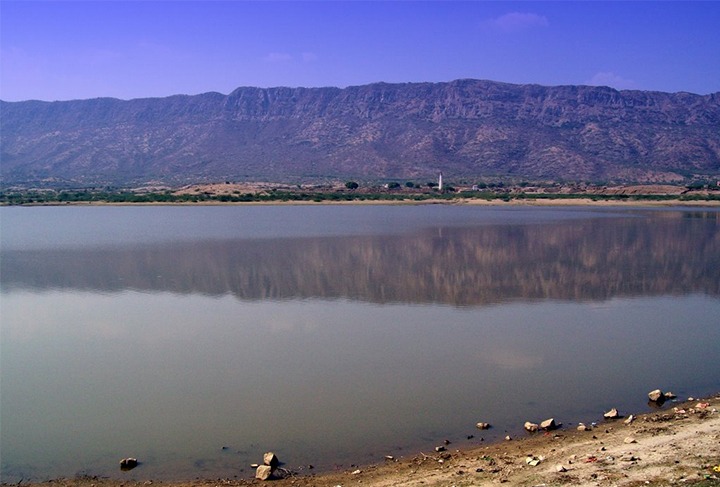 One of the most important water sources in the region, Lake Foy Sagar at Ajmer is a major tourist attraction as well. It looks like a glimmering pancake from a distance, and was built in the year 1897. The famed British architect, Mr Foy overlooked its construction and needless to say, it’s architecture is quite famed too. With its beauty, it looks more like a natural lake rather than artificial. It’s a favoured picnic spot in today’s time, with the beautiful ambience adding quite a charm. Spend a leisurely evening by its side to soak in the beauty that lies in its stillness. 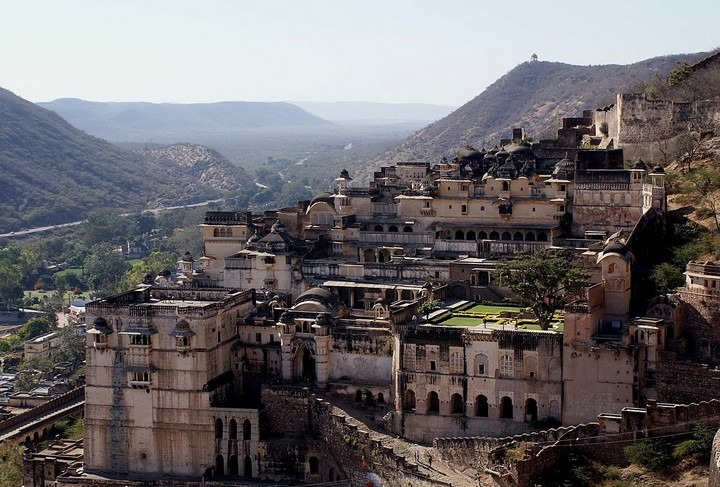 This fort is one of the first ones to be set on a hilltop, and is famed for its architectural brilliance. Built in 1354, it used to be a major vanguard for the Chauhan forces. Taragarh Fort has three impressive gateways that will have you hooked with their architectural beauty. Though it’s withered with time, it still has an awe-inspiring charm to it. Gazing at the city beneath from its arches is an experience that cannot be put into words. It once had sandalwood trees by its sides, the fragrance rising up the arches and into the entire fort complex. There’s a famous tomb of its erstwhile governor who died while fighting the enemy troops, known as Miran Saheb ki Dargah. 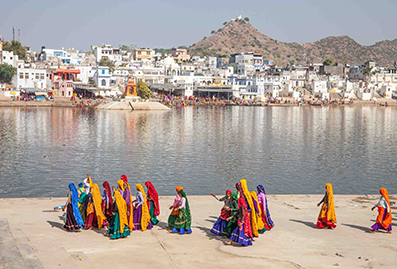 It is situated about 15 km northwest of Ajmer. Pushkar is a town bordering the Thar Desert, in the northeastern Indian state of Rajasthan. It’s set on Pushkar Lake, a sacred Hindu site with 52 ghats (stone staircases) where pilgrims bathe. The town has hundreds of temples, including 14th-century Jagatpita Brahma Mandir, dedicated to the god of creation, which has a distinctive red spire and walls inlaid with pilgrims’ silver coins. Pushkar is also significant for its Gurdwaras for Guru Nanak and Guru Gobind Singh. One of the bathing ghats is called Gobind ghat built by the Sikhs in the memory of Guru Gobind Singh.

Pushkar is famous for its annual fair (Pushkar Camel Fair) featuring a trading fete of cattle, horses and camels. It is held over seven days in autumn marking Kartika Purnima.